Kata at #jebelakhdar with BSM Gladiators Martial A

I grew up in a rural farming village in the Philippines and was made familiar with the physical demands of manual labor and mountain treks from a very young age. The normal route to school and market was an hours-long journey on foot that made me appreciate the value of hard work and being physically capable.

After moving to the city for my secondary education, I was introduced to the world of martial arts. In college, I obtained a scholarship for my degree in Police Science & Technology as a competitive athlete in Karate, Jujitsu, Judo and Taekwondo. I won bronze, silver and gold medals through my entire career as an amateur martial arts competitor. Before graduation, I earned my Black Belt.

As a fresh graduate, I obtained a contractual job in the appliance retail industry whilst contemplating between starting a career with the Philippine Marines or to continue my Police higher education. After work, I would visit a nearby gym and would eventually be encouraged by friends and trainers to try my hand in natural bodybuilding.

After winning several bodybuilding competitions, I was offered a full-time job as a fitness instructor at Winner’s Gym in Iloilo City, where I honed my skills and knowledge in group exercise and personal training.

In 2007, my wife Shirley and I moved abroad to the Sultanate of Oman, where I continued my journey in wellness and sports. I have a career in the Education and Sports sector. My family and I are currently based in the city of Muscat.

Peter Parabia is a champion martial artist and natural bodybuilder from the Philippines, now based in the Sultanate of Oman. He is a certified international fitness trainer and group exercise leader. He teaches Les Mills BodyPump and RPM, MMA for Fitness, Karate, Jujitsu, Judo and Functional Fitness in Muscat, Oman. He has a flourishing career in Education and Sports. He is married to fellow athlete and coach Shirley Parabia. They have a daughter, Arya. 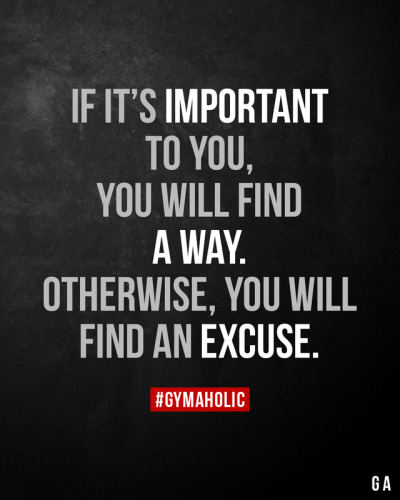 Affiliate links are used in some posts, from which commission may be received from purchase. Reviews are based on the author's experience. Sponsor banners appear throughout this site. Owner takes no responsibility for their content.

PeterParabia.com is the official website of international fitness trainer and martial arts and bodybuilding champion Peter Parabia. Online since 8 June 2019, with visits. Donations and sponsorships are welcome.